And why we always believe in happy endings!

At the helm today is Josh Donald, who strives to continue with his family’s desire to always invest in their Parks and to provide the very best in customer enjoyment and satisfaction.

It was in the early 1970s that Josh’s parents, Robert and Gillian, decided to launch upon a new venture, and took on a caravan park in the popular Somerset seaside village of Berrow. The improvements they brought about, both to the park and the accommodation, turned the park into one of the area’s most popular spots to own a caravan holiday home. However, towards the end of the decade, they decided they were ready for a new and bigger challenge. 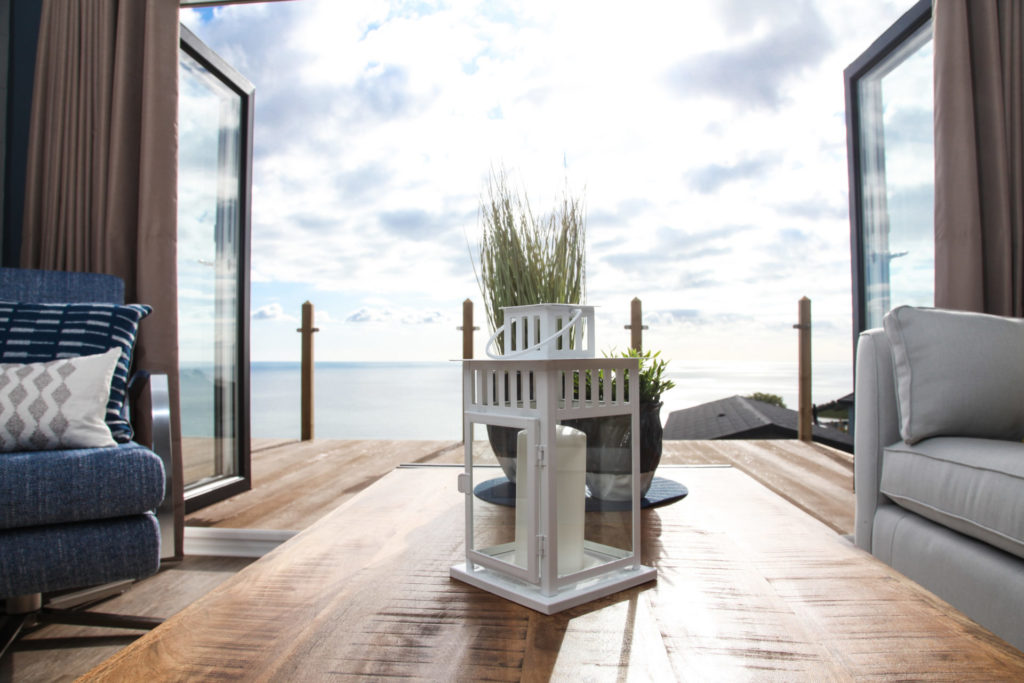 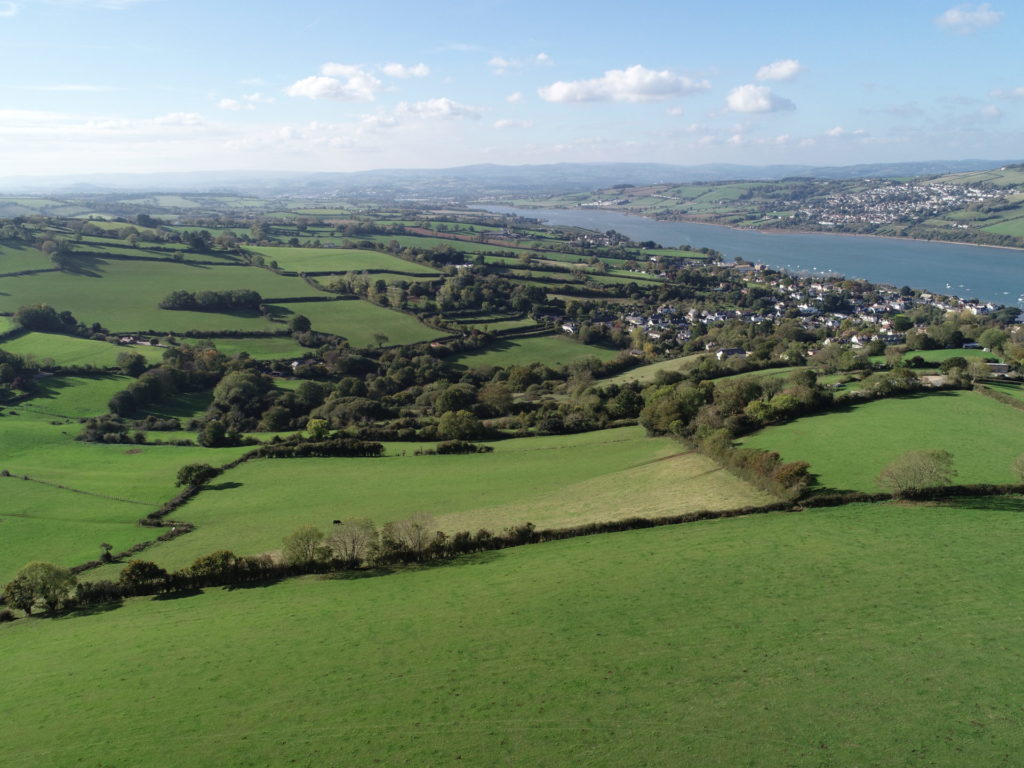 They found their new opportunity on the Isle of Wight, in the form of a well-established Holiday Park near to Shanklin and set about putting their magic to work again. As a young boy then, Josh found this all extremely exciting and loved spending time going out with his father in his Land Rover whilst on his rounds. Later, Josh was able to be a little more useful and enjoyed pitching-in with tasks such as grass cutting, bin collecting and helping in reception, before moving on to bar work when old enough to do so.

Josh then decided that it was time to gain some more experience and spent almost a decade working for several oil industry businesses; both in London and around the world. Although it was a great career, and provided Josh with great experience in another industry, Holiday Parks were part of his DNA and the desire to create something new eventually took hold. So, teaming-up with his brother and their parents, together with another family they all knew well, they joined forces and bought a park in 2005 in Dawlish Warren, South Devon. 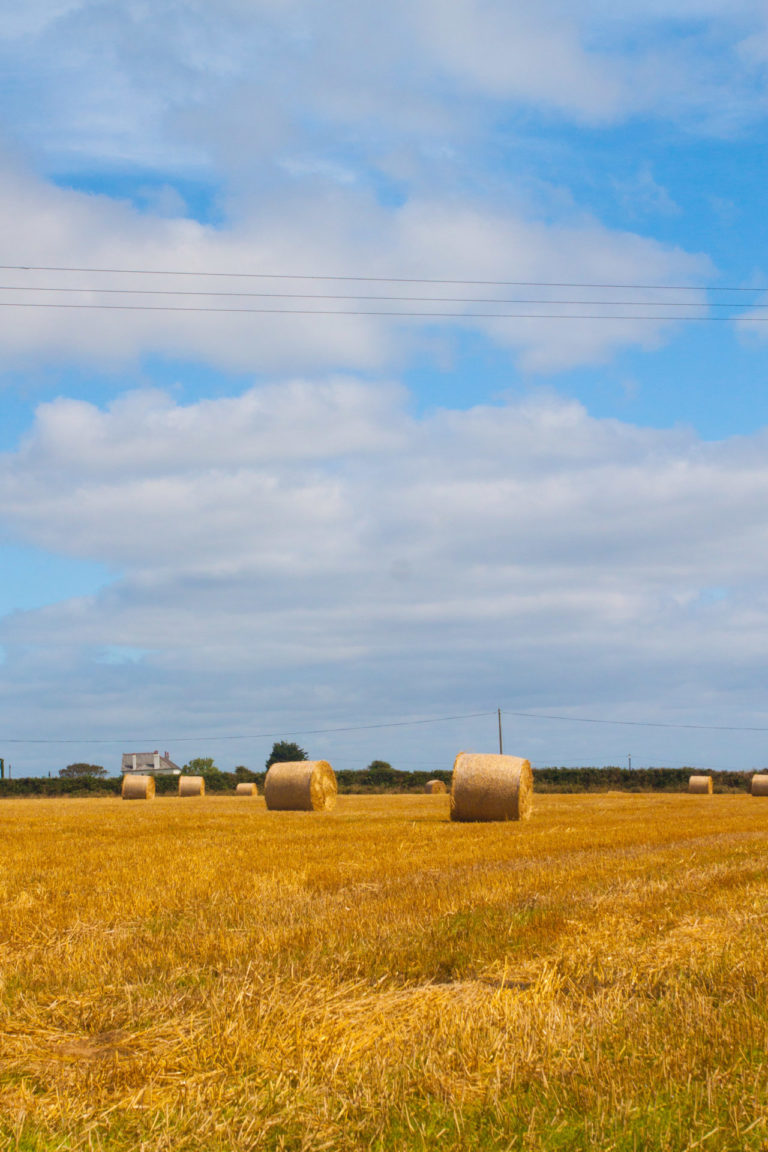 Over the following three years, the Park was given a complete makeover and the introduction of premium holiday home caravans, and some spectacular holiday lodges, all set within well-manicured grounds and close to a popular sandy beach, was a winning formula.

So much so, that the Park was sold in 2008 to a national operator, who were keen to bring such a prestigious development into their group. The success of this venture helped form the model and standard for the future and paved the way for the desire to create a new Holiday Park brand that focused on private holiday home ownership on well-presented Parks in desirable holiday locations.

In 2010, Seaview International in South Cornwall was acquired, soon complemented by Juliots Well in North Cornwall. Both Parks were in beautiful settings but had been slightly neglected over the years and were in need of considerable investment and improvement. In 2012, with the addition of Coast View, Devon, South West Holiday Parks was established. 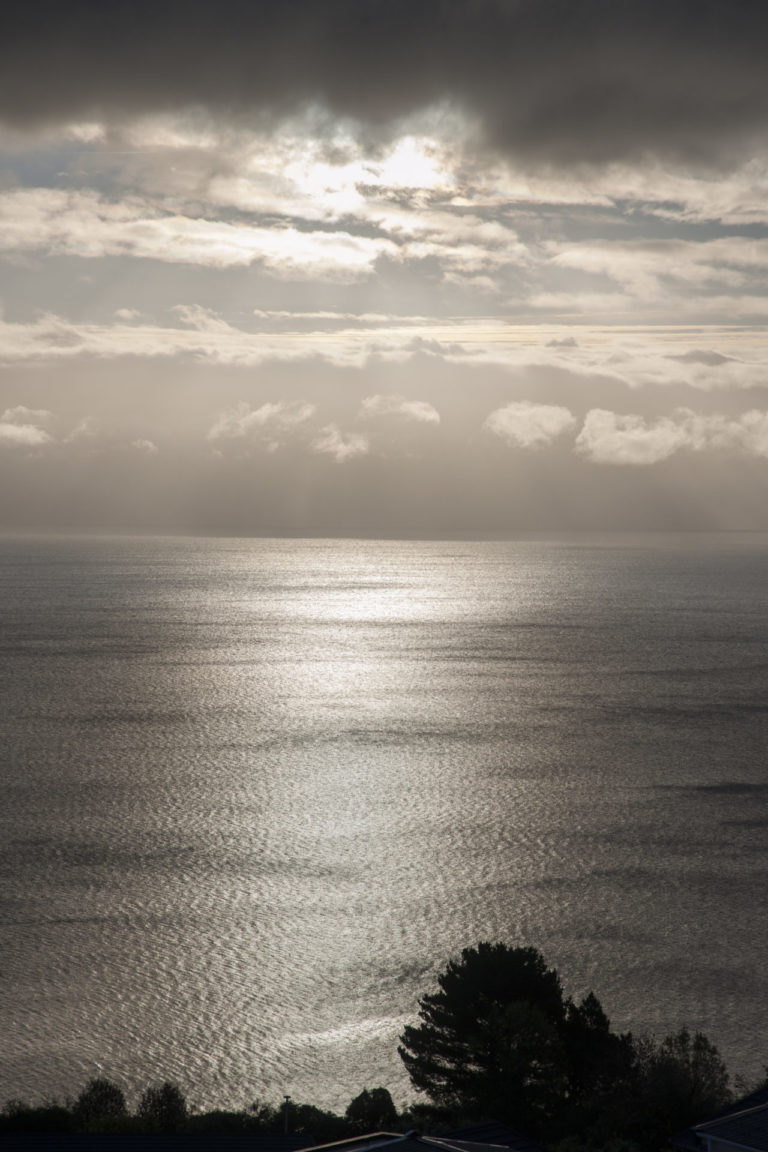 Over the years, we’ve invested and improved upon all three Parks and, with the support of a great team of staff and contractors, along with the commitment of loyal customers, South West Holiday Parks has grown to offer some of the most desirable second home destinations in the South West of England.

Highly popular with guests of all ages and widely accredited, we believe we’ve reached new heights never seen before within the UK – this is our story so far, and we very much hope that we can make you a part of it too! 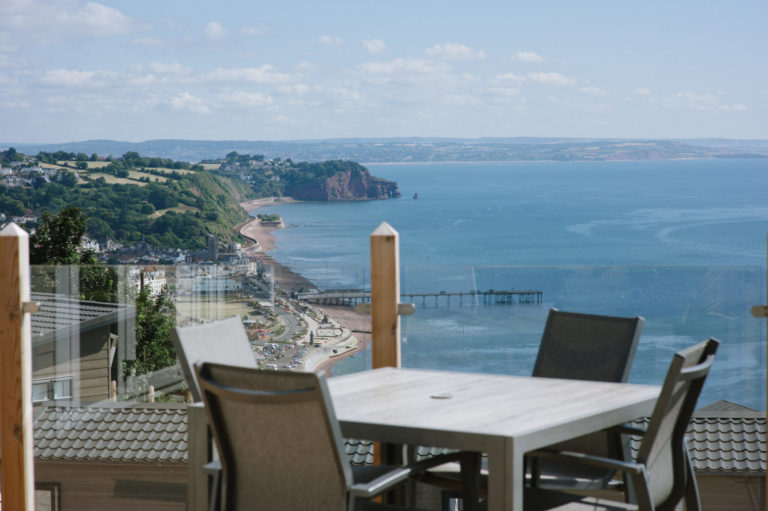 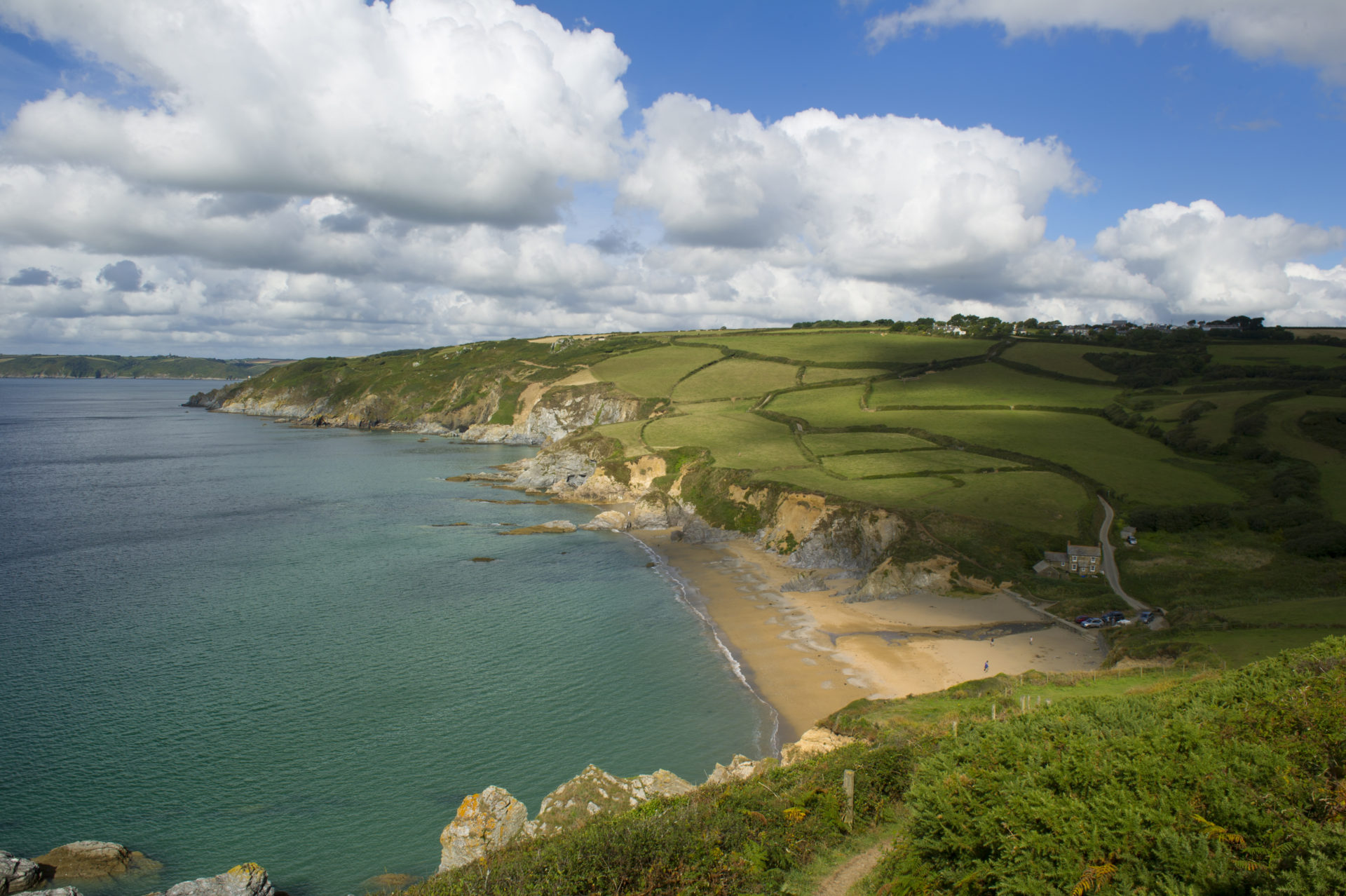 To us, lodge ownership is about so much more than simply owning a second home – it’s a way of life that we want to enjoy every time you come to stay. With exclusive luxury lodges in each of our three stunning locations, we guarantee we have the perfect home from home for you.

Being located in some of the most beautiful coastal and rural areas of the UK’s South West peninsula, we pride ourselves on delivering a holiday experience that’s just as special – there’s no place better to relax and unwind from the stresses of everyday life.

Interested in finding out more about South West Holiday Parks? Fill out the form below and a member of our friendly team will get back to you shortly.

There was a problem sending your message – please try again later.

Thank you for contacting us.